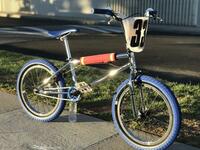 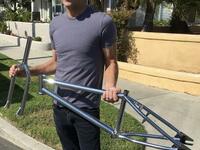 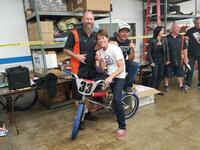 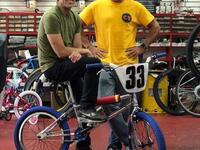 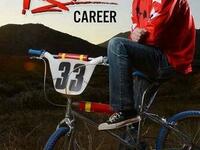 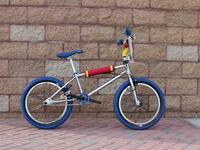 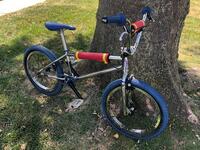 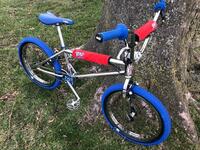 In 2016 Bill Allen decided to start up his own bicycle brand/company.  But…after quickly realizing how competitive the Bicycle market was and also unsure how the nostalgic character of our youth, “Cru Jones” would compete in this market…”BA” Bikes was not meant to be.

But…before the decision not to pursue his own line of bicycles a prototype bike was designed and fabricated in 2016.  With the help of Martin Aparijo and Craig Turner…this one off frame & fork was built.
I purchased it complete directly from Bill Allen in the summer of 2019.  Luckily through some ordering/shipping snafu while purchasing his book online…he contacted me directly to correct my order and mentioned a bike I may be interested in.
I’m always interested in BIKES.  😉😎
‘Pic #7 - as received’‘Pic #8 - AtariAger makeover’

'I've forgotten more than most ever knew'

Dang!  Thanks for posting.

This is my signature.  There are many like it, but this one is mine.