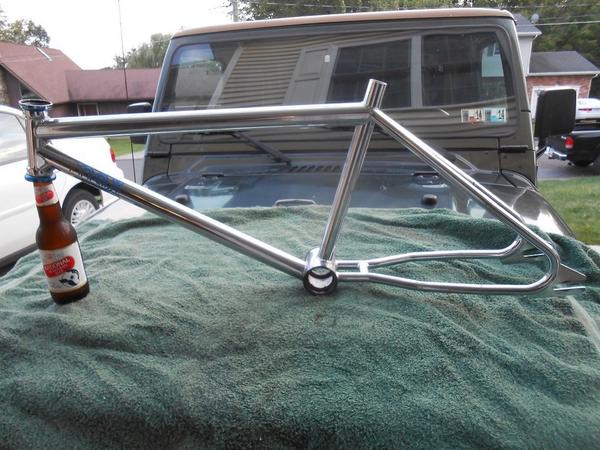 1984 Race Inc. RM2 frame.  The fame is in really nice condition structurally with one shallow dent the size of an eraser head maybe on the bottom of the one chain stay.  It was hard to get a good picture of, but it is in the second to last pic. Dent is not deep.  There is some hazing to the chrome in areas of use such as where the top tube pad was, brake cable near head tube and bottom bracket area where bearing cap was. There is also some light peppering.  The only original decal left is on the seat post tube. Drops are really nice and straight and not all chewed up. The welds on this frame are kick ass.  It is also worth mentioning that the frame has a small jingle where some welding was left inside one of the tubes, but can only hear it when it is in your hand. I had it built up and had it on a track and could not here it.

Free shipping is in Conti US 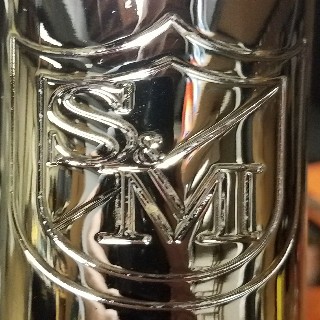 Good choice of beer to hold your bike up! glws

To whoever bought this: Do you wanna sell?