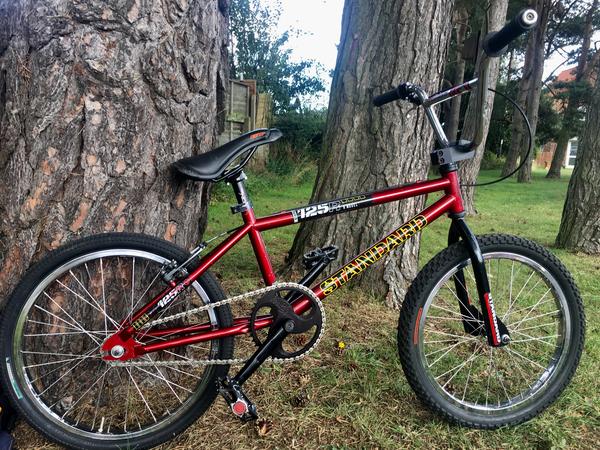 Right, I’ve been faffing about with this for ages. The bikes been built since early spring! I kept tweaking stuff changing the odd part and I’m just gona call it now otherwise I’ll never get it posted up!

I’ve had help off some awesome people getting this one together and I can’t quite believe it’s mine super stoked with it. Despite now being 20yrs old this bike rides awesome.

Standard stem (had this stem since 2001)

Viking clamp cut in half 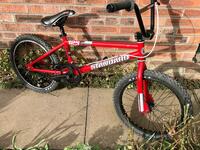 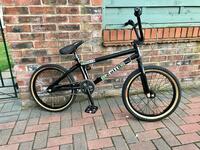