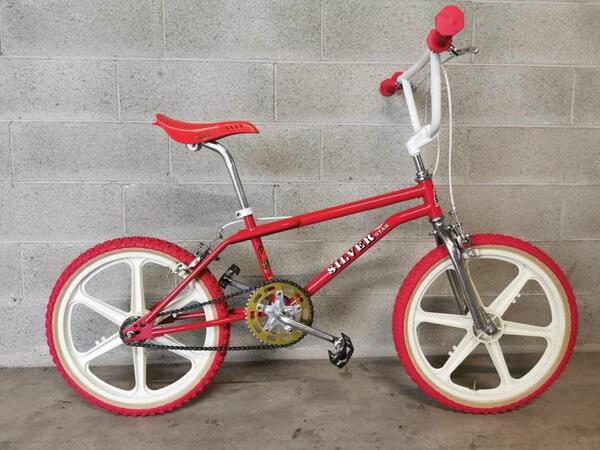 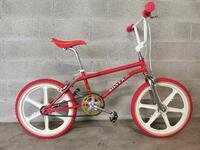 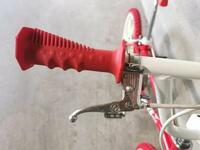 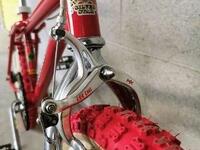 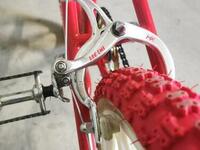 Bornfrom the desire of Gianni R. to build bicycles in a traditional way to meet the needs and tastes of customers.

His training experience in the field started very young, at the time of school, students and workers employed in a bicycle assembly factory.
Between the 70s and 80s his passion for bicycles increased: with the boom in the sector in favor of the opening of his company.
Gianni also has another passion: the comics in the series are inspired by Tex and the Silver Star horse to give it its name.
Thus was born the Silver Star, the activity was taken over by winning assemblies for third parties from 650 to 700 BMX bikes per day. The Silver Star in the 80s was the true bmx center of north-western Italy of great competence and quality, the real reference point for lovers of the races, the Bmx Team Silver Star, with its riders and its bmx high quality has won, four Italian titles, five world titles and numerous national and international trophies. The frames of the competition Bmx of the Silver Star factory were built with high quality materials, Röllmar, Columbus, Reynold and assembled with high-end components, Dia Compe, Shimano mx, Tange, Sugino, Suntour bmx, AirLine, ATI, Ofmega, Nisi, Ambrosio and many other national and international brands. 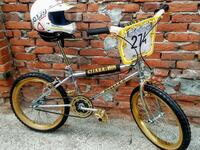 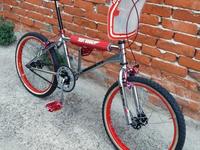