FIT BIKE CO. is an American BMX brand founded in late 1999 by S&M Bikes in Santa Ana California. The first FIT product released was the Made in USA, SERIES ONE frame in 2000. FIT quickly built a legendary team in the early 2000’s that included Brian Foster, Mike Aitken, Jason Enns and John Van Homan, all of which still ride on the team today. The FIT brand has been owned and operated alongside S&M Bikes in Santa Ana CA since day one, and continues to offer a full range of American Made parts and accessories as well as imported complete bikes around the world. Also known as FBC, F-it, and Fit Bicycle Company. 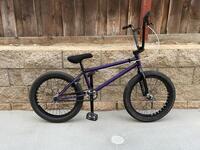 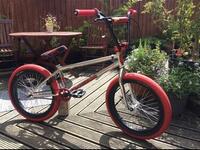 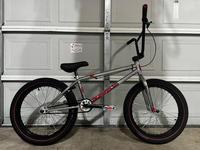