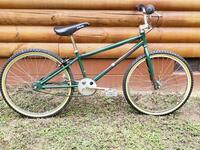 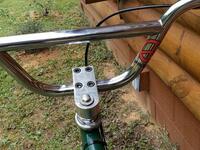 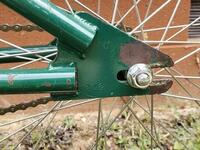 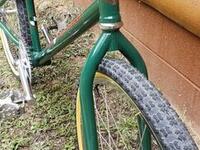 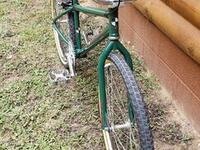 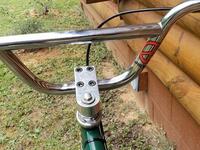 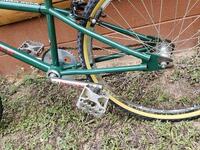 Back story I received on the bike. Suicide Pan was best buds with a guy that went by dr chopper. Something happened and chopper died suddenly. I think that green one was his. Might be there only original green one out there. I purchased as a complete from Suicide Pan as it was super rare and was a great addition to the east coast S&M museum to be preserved as a time capsule.

More Bikes From minglespeed (6 bikes in museum. View all) 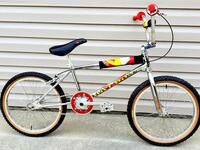 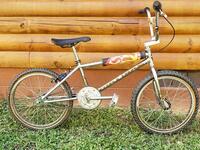 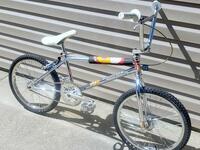 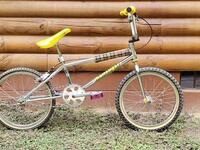