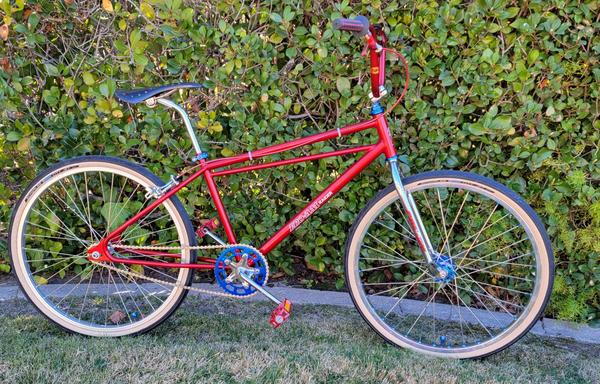 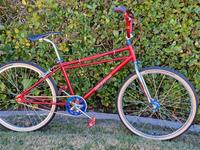 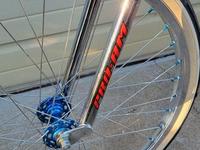 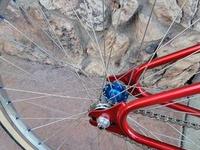 I bought this frame from member Innocenti in the UK. It was NOS, and I had posted in the "Want To Buy" forum I was looking for an old school Panda cruiser. Next thing I know, Tim says he had this beauty and was willing to part with it. Score!

Then I posted WTB Panda forks, with the crazy-cool Carlo dropouts. No response for months, and my post gets buried deep in the thread. But then, "What's this in my Inbox?" BAM! Scraplord to the rescue!!

More Bikes From Duck_Nutz (5 bikes in museum — View All) 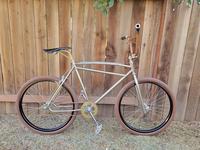 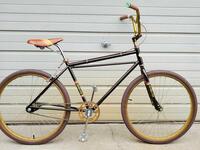 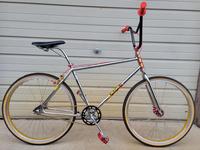