The story of why LEGEND BIKE CO exists is a long but simple one. We want to preserve the history of the sport of BMX, and build some damn cool things to ride while we tell the story.

Originally Eddie and Supercross BMX owner Bill Ryan sat down in 2012 and designed up the Eddie Fiola Former Pro, Bill drew up and had the first prototypes built for Eddie. 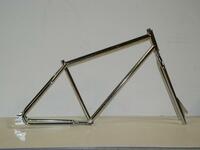 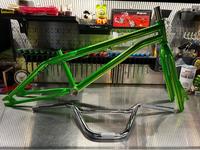 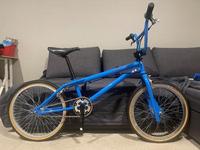 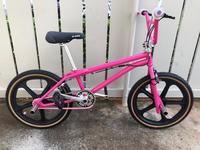 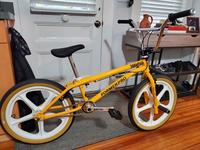