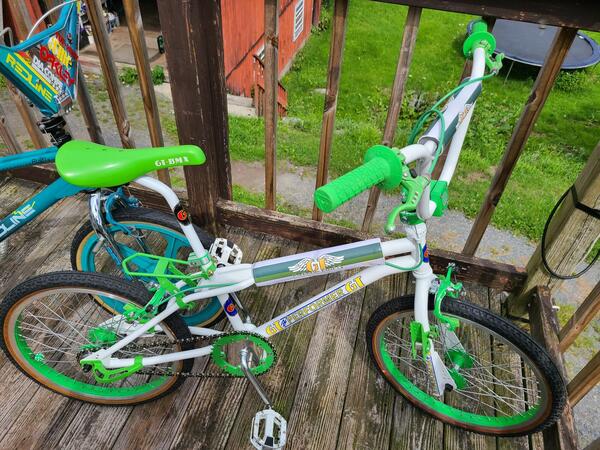 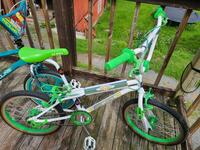 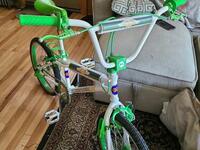 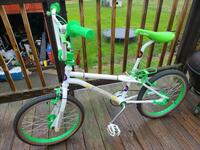 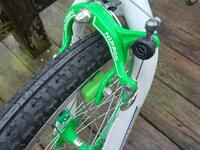 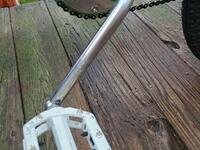 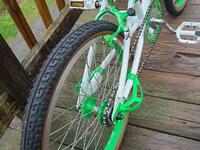 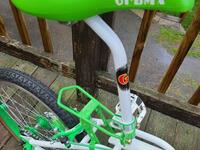 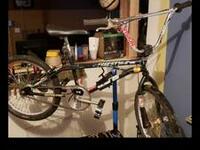 A childhood frame set I had gotten back, was stored for over 25 years

More Bikes From 80sbmxhunter (27 bikes in museum. View all)