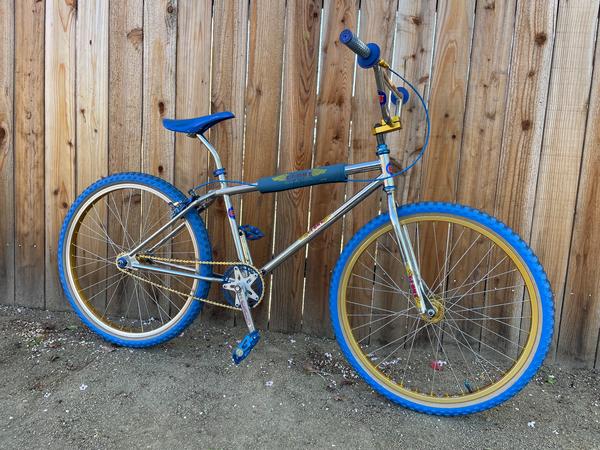 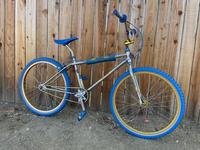 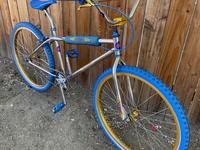 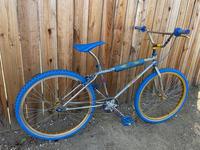 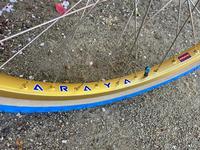 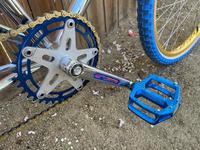 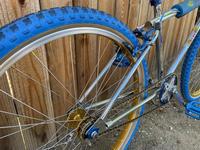 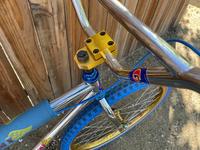 This frame and fork belonged to a BMX racer out of Ohio. It was raced on several tracks in several states and the rider was an accomplished competitor on both 20” bikes as well as in the cruiser class. When I received this bike, I received his plate, as well as his cruiser class trophies from the period. I built it up using parts that I had stashed away over serval months. All original finishes.

More Bikes From Vert Ripper (14 bikes in museum — View All)