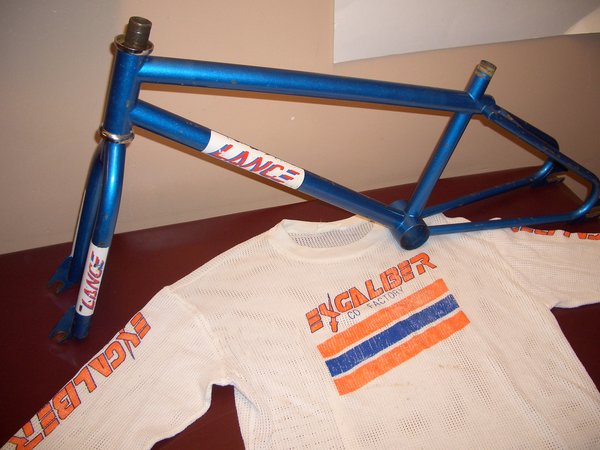 20 inch frame from my early racing days.Still have the complete uniform as well. No serial number as I don't think they were mass produced. Have had it in a frame box since I took it apart, and have thought about selling, but am wondering if anyone else has one out there or at least remembers this bike company.

Bike now belongs to Old School Atlanta as of November of 2008!