Started by a racers dad, who made him a stem that was stronger. Bill Danisk from Dayton Ohio kept breaking  stems, so his dad, Charlie, and engineer from GM made him one that could hold up to the abuse. Soon other riders saw it, and wanted one, thus the company was born.
This company has always made quality stuff, their bikes are no exception.

DK Bicycles started out as DK back in the day. Way back when BMX Bikes had shafted stems - goosenecks actually. It's the typical Father/son BMX story. Charles Danishek was a machinist and started making stems for his kids and their friends when theirs were breaking.

Eventually DK was making alot of stems, in fact they were some of the strongest, and best selling stems on the market. As DK grew and started making more parts, they also formed a distribution company to help other BMX companies get their products out there.

In the late 90's DK rolled the dice and jumped into the BMX frame market BIGTIME. This lead to a full line of complete BMX bikes. 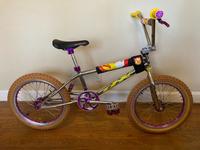 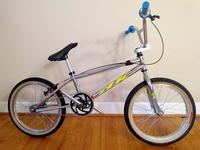 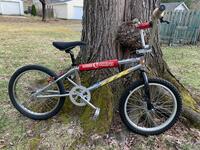 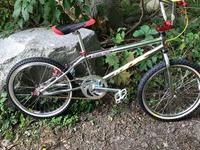 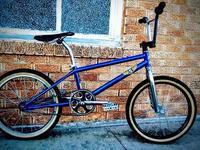