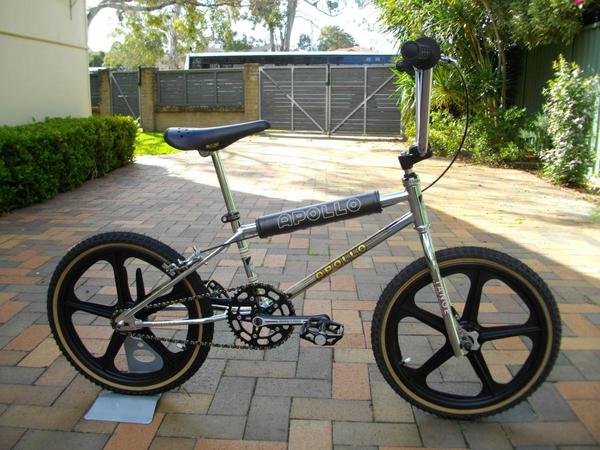 Merida made BMX for the Australian market.

Bought this frame about a year ago for a planned Apollo show that was subsequently cancelled, but I eventually decided to build it up anyway.

More Bikes From tiny bicycles (7 bikes in museum — View All)